Ireland’s Budget 2023 has just been announced.

Amidst the current cost of living and energy crises, Budget 2023 most anticipated budget announcement in recent memory.

In this article, we will highlight all of the key takeaways and announcements impacting workers in Ireland. 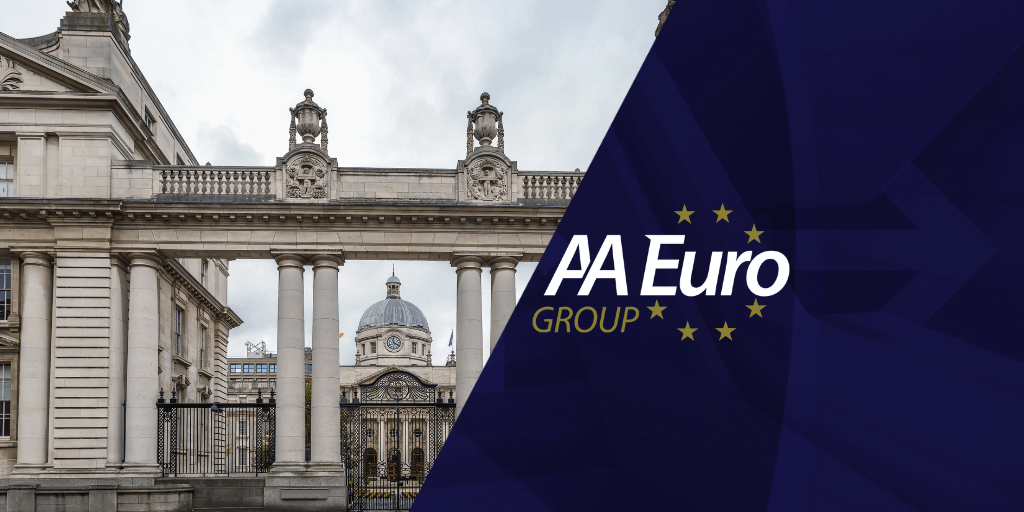 Budget 2023 is one of the biggest on record with additional spending, tax cuts, and once-off measures combining to reach a total cost of €11 billion.

Reactionary measures to the cost of living and energy crises alone are coming in at a cost of €4 billion.

Various tax measures and an extensive cost of living package have all been announced in a bid to ease pressures on workers in Ireland.

Income tax or PAYE has seen a major alteration in a move aimed at putting more money back into people’s pockets.

The higher rate of tax of 40% will now only be applied to income earned over €40,000. It is estimated that this change will be worth €800 to a single earner.

The Minister for Finance has also announced an increase to the main tax credits, namely Personal, Employee, and Earned Income Credit, of €70.

With minimum wage increasing to €11.30 in January, changes to the USC tax bands have also been made in response. Specifically, the second USC rate band will increase from €21,295 to €22,920.

With people struggling to cope with rising fuel and energy costs, and inflation, a number of once-off measures were announced.

A once-off fuel allowance of €400 will be paid before the end of the year. In addition, a €600 payment to help with rising electricity costs will be paid to all households in three €200 installments, one payment in the run-up to Christmas and the remaining two in the new year.

Positive news for workers currently paying for childcare under the National Childcare Scheme as fees will be reduced by 25% from January 2023. It is anticipated that this will save the average family approximately €170 per month.

It was also announced that the 20% reduction in public transport fees will continue in 2023.

400,000 people are set to be made eligible for a GP card, meaning for the first time over half of the population will have access to free GP visits.

For those looking to get on the housing market, the Help-to-Buy scheme is set to continue in its current form until the end of 2024. In addition, a record €4.5 billion will be allocated to providing social and affordable housing next year.

While these measures by no means eradicate the current difficulties being faced by workers and households in Ireland, they will contribute to alleviating them.

Check out our latest vacancies in Ireland here.